“Where can we be the margin of victory?” (w/ Candice Kerestan of Democrats Abroad)

You’re an American living abroad, but you want to have a voice in choosing who represents you, so what do you do?

For Candice Kerestan, an American living in Germany, the question of how to work towards a more equitable and just American system was made more urgent by her experience living in the German system, where issues like education, healthcare, and combating climate change were being prioritized. So, she got involved at the ground level with her local chapter of Democrats Abroad, and now helps other Americans abroad work to elect their preferred candidates and ensure their vote is counted.

To the best of our knowledge, all audio used by What Can I Do is in the public domain or is used with permission. Our theme song is Good Deeds by Serj Anto, and we hold a license for use of the song through PremiumBeat.

Original artwork is by Matthew Weflen and used with express permission. 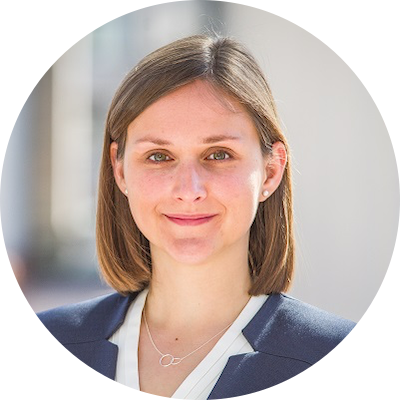 My first experiences overseas came through studying abroad, first in The Gambia (2011) and later in Germany (2013). This time sparked a continued desire to live abroad, which is why I left my home state of Pennsylvania for Germany in 2014. Prior to moving, I earned a Bachelor’s in Politics and German, gained experience at political consulting firms in Harrisburg and Washington, participated in the Center for American Women and Politics’ Ready to Run Program, and volunteered with the Pennsylvania Democratic Party.

Once in Germany, I worked at a climate change NGO, where I was responsible for drafting and translating policy papers presented to the United Nations. I also organized and led large exchange programs for MBA students for four years. Parallelly, I completed a German-language Master’s program in Political Science with high honors. I’m now an academic editor and PhD candidate in Political Science at the University of Bonn.