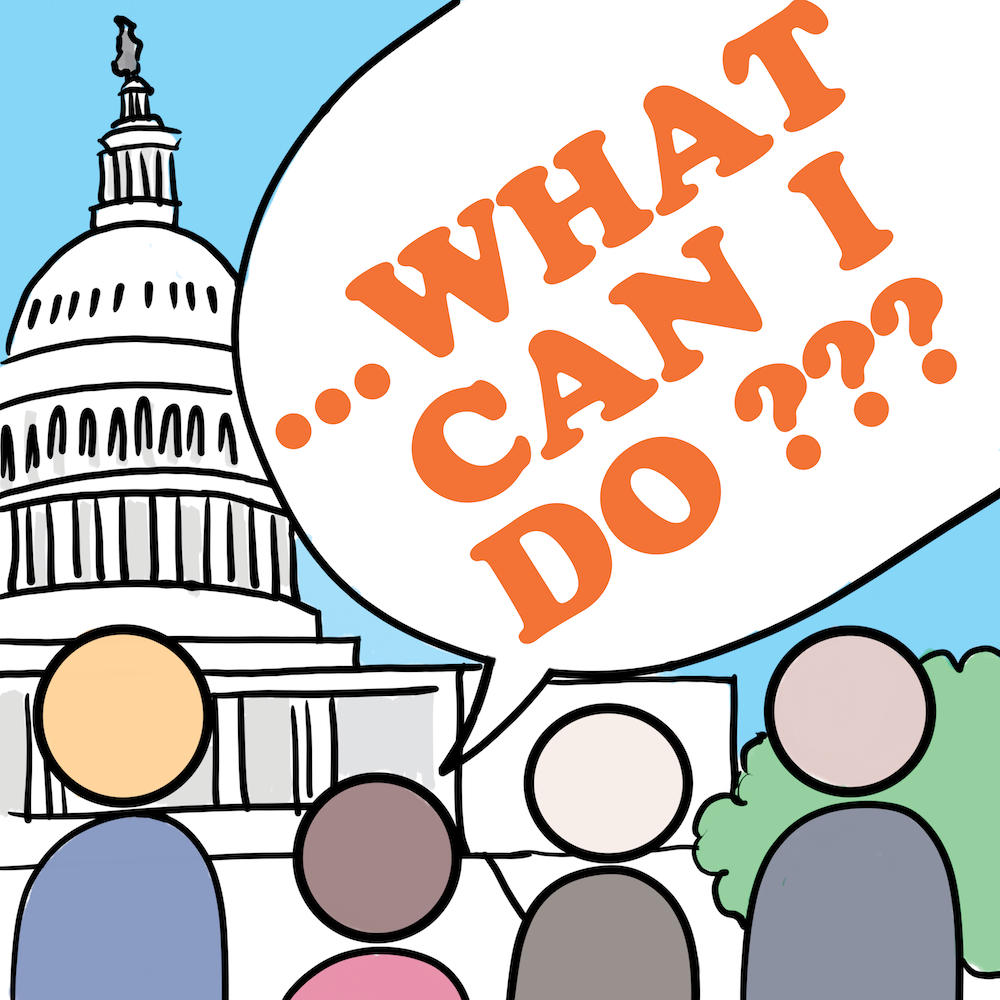 What Can I Do

We’ll help you figure that out! Each week hosts Kelly Therese Pollock and Lila Nordstrom interview activists working on a range of issues, from national policy to local concerns, not about why but about how they took action: What got them started, who helped them along the way, and what they’d do differently if they had to do it all again. In the process, we’ll offer concrete advice on how to take the leap from freaking out on Twitter to making a difference, building community, and finding joy in getting involved.

“There’s one statistic I came across that suggested that 90% of people think they're more objective than average. And I wouldn't you know, I put myself in that category.” (With Jessica Nordell, author of The End of Bias)

So you’re thinking about your place in larger political systems and wondering how your own biases are showing up in your work. What do you do? For Jessica Nordell, a journalist who has extensively covered the fallout of our …

“If we’re going to win, organizing is going to be key to getting us there” (With Elyssa Feder of Rising Organizers)

So, the election is over, political changes are afoot, and you’re looking to help people take action into their own hands. What do you do? For Elyssa Feder and her team at Rising Organizers, the answer was to teach emerging …

ICYMI - Recap 2 (aka, What Can I Do After the Midterms)

In this special post-election edition of TL;DL, we’re looking back at the action items we discussed on the most recent seven episodes of “What Can I Do” featuring: Candice Kerestan of Democrats Abroad , Chloe Maxmin and Cany…

“We talked to everybody, because in Kansas you cannot win with only Democrats” (With Ashley All of Kansans for Constitutional Freedom)

So, you’re campaigning for a timely but hot-button ballot initiative and need to reach voters without eliciting knee-jerk reactions. What do you do? For Ashley All and the many coalition partners working with Kansans for Con…

So you’ve gotten involved in a major political protest movement but you want to do more. What else can you do? For Chi Ossé, an active organizer with the BLM movement working in nightlife, the drive to make change led into a… 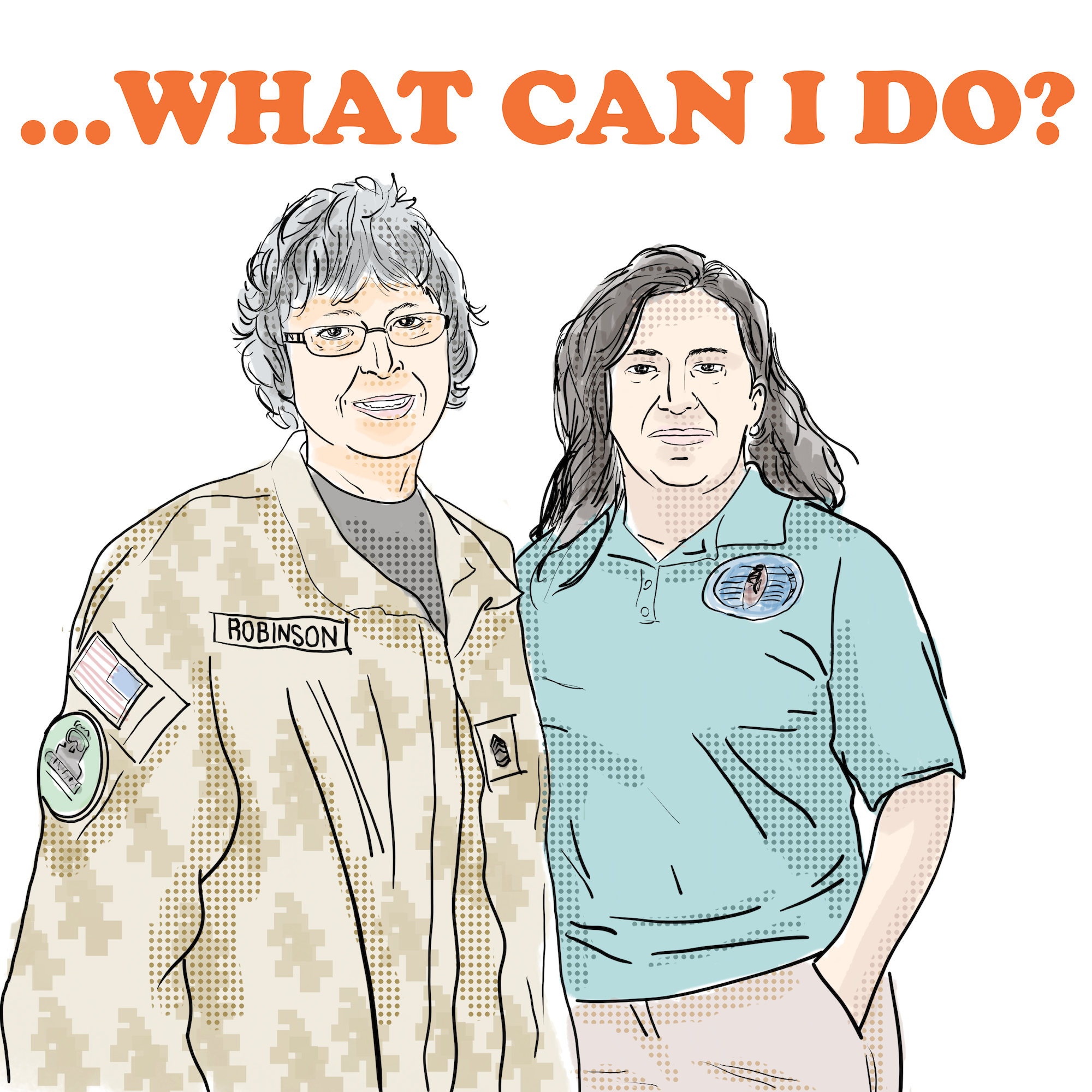 “How do you just sit back and tell your loved one that there's no help coming?” (With Rosie Torres and Susan Zeier of Burn Pits 360)

So your community of veterans is getting sick because of toxic exposures on the job, but nobody, including the federal government, wants to take responsibility for your care. What do you do? For Rosie Torres and Susan Zeier,… 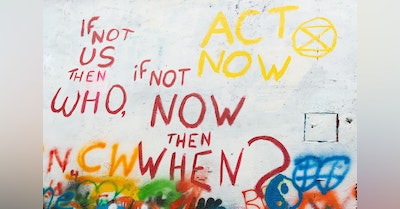 This week we’re looking back at the action items we discussed on the first five episodes of “What Can I Do” featuring: Lila and Kelly o… 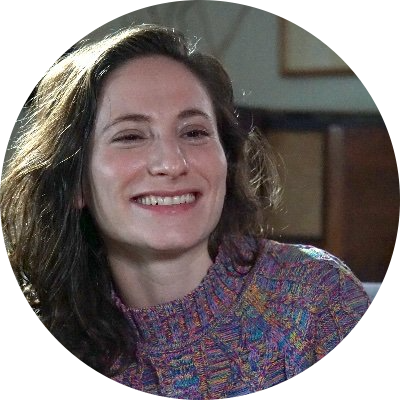 Lila Nordstrom is a writer, producer, activist, and author of Some Kids Left Behind. She is the founder of StuyHealth, an advocacy group representing young adults exposed to the World Trade Center cleanup in 2001/2022, which has worked with organizations at the city, state, and federal level to raise awareness for the health programs in place to support 9/11 survivors. In 2019 she testified before the House Judiciary Committee on behalf of the estimated three hundred thousand NYC community members eligible for the September 11th Victim Compensation Fund and was awarded New York City's Bronze Medallion, New York City's highest civic honor, for her work on behalf of 9/11 survivors. Originally from New York City, she now lives in Los Angeles, California. 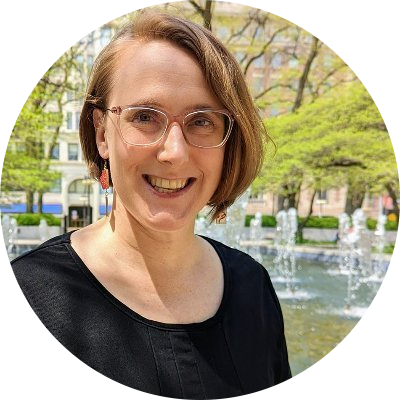 Kelly Therese Pollock is also the producer and host of Unsung History and previously co-hosted Two Broads Talking Politics, where she interviewed everyone from US Senators to school board candidates. Kelly has a BA in Religious Studies from Northwestern University and an MA in Religious Studies from the University of California, Santa Barbara (where she wrote a thesis on feminist witches), and by day, she is the Dean of Students in the Division of the Social Sciences at the University of Chicago, where she has worked since 2004. When not podcasting or working, you can find Kelly knitting, reading mystery novels, and trying to raise her two kids to be good humans.