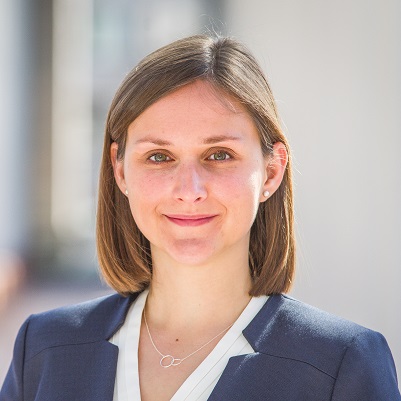 My first experiences overseas came through studying abroad, first in The Gambia (2011) and later in Germany (2013). This time sparked a continued desire to live abroad, which is why I left my home state of Pennsylvania for Germany in 2014. Prior to moving, I earned a Bachelor’s in Politics and German, gained experience at political consulting firms in Harrisburg and Washington, participated in the Center for American Women and Politics’ Ready to Run Program, and volunteered with the Pennsylvania Democratic Party.

Once in Germany, I worked at a climate change NGO, where I was responsible for drafting and translating policy papers presented to the United Nations. I also organized and led large exchange programs for MBA students for four years. Parallelly, I completed a German-language Master’s program in Political Science with high honors. I’m now an academic editor and PhD candidate in Political Science at the University of Bonn.

“Where can we be the margin of victory?” (w/ Candice Kerestan of Demo…